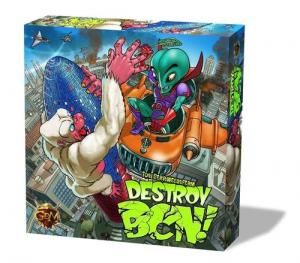 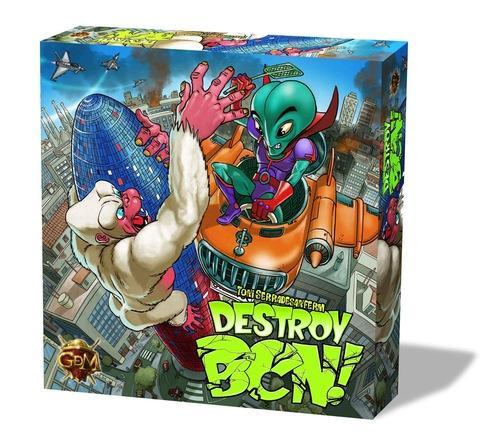 In Destroy BCN, players take on the roll of massive mutant monsters that lay waste to the fair city of Barcelona, demolishing buildings in their wake while army detachments (and other monsters) try to destroy them in turn. 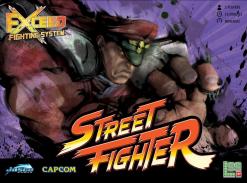 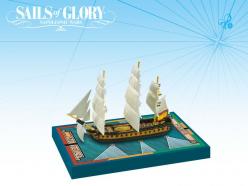 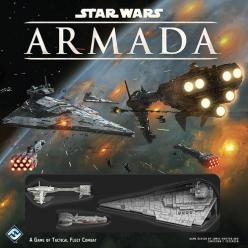 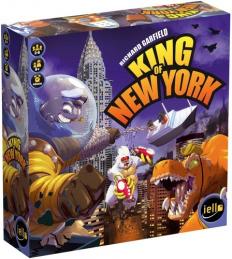 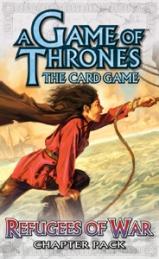 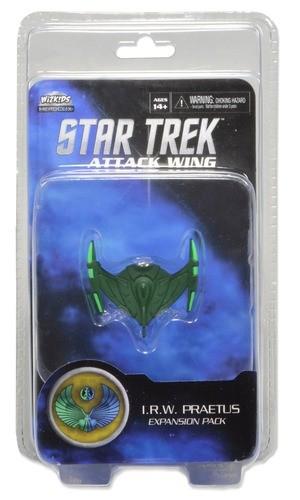 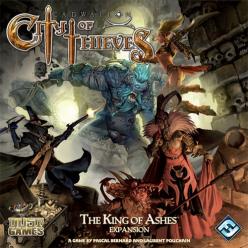 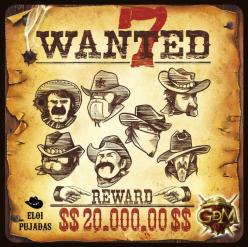 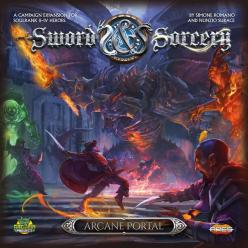 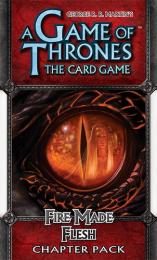 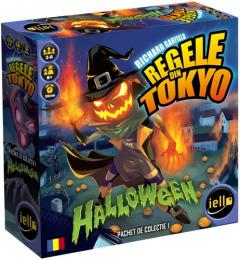 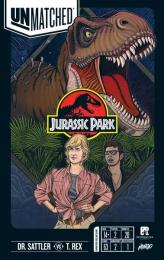 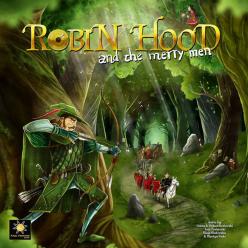 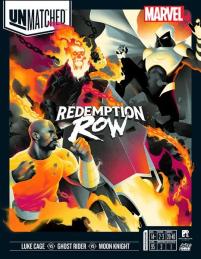 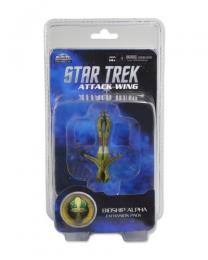