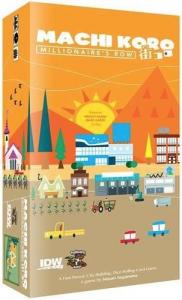 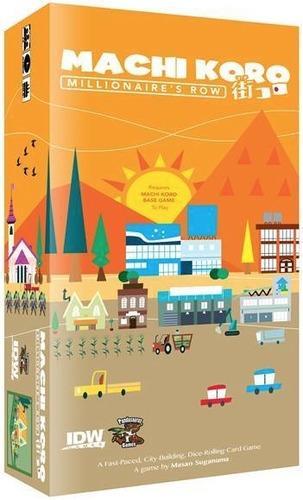 街コロシャープ (which translates as "Machi Koro Sharp") expands the Machi Koro base game with thirteen new establishment cards, including a winery, a moving company and a general store. The designer notes that the new cards somewhat increase the difficulty of the rules, and this expansion can be combined with Machi Koro: Harbor Expansion. 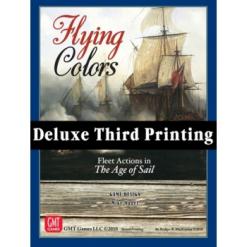 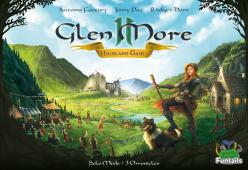 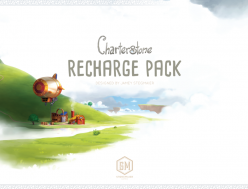 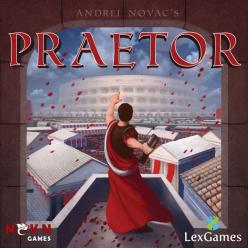 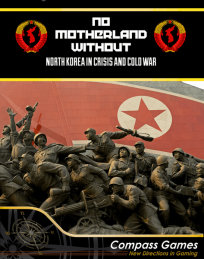 No Motherland Without: North Korea in Crisi...
299lei 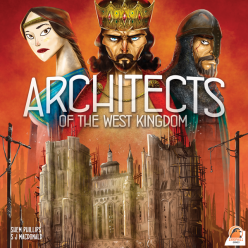 Architects of the West Kingdom
249lei 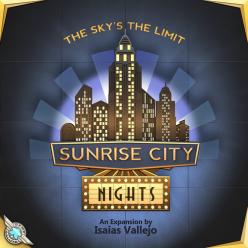 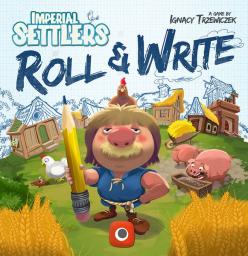 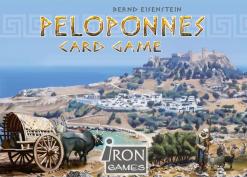 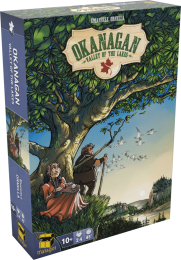 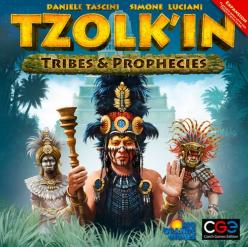 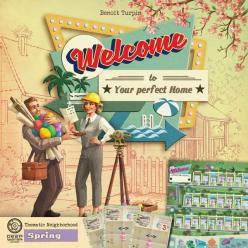 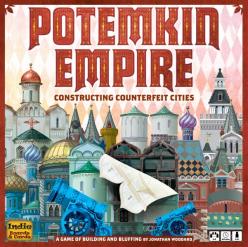 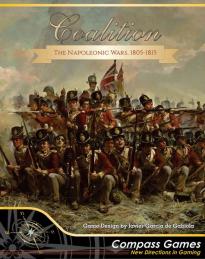 Paladins of the West Kingdom
249lei 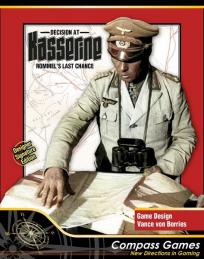 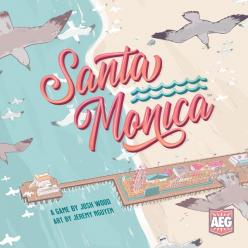 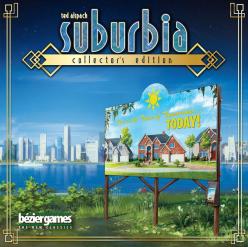