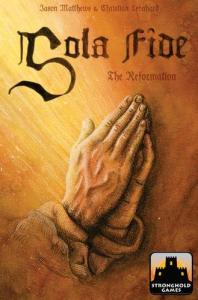 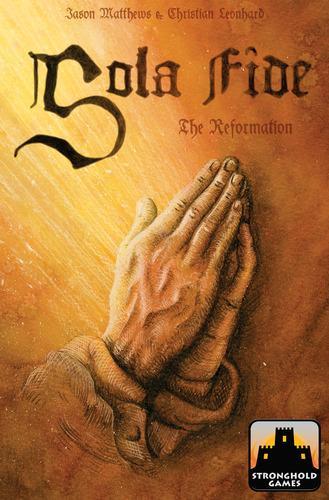 Despite earlier attempts, Martin Luther started the Reformation in 1517 with his "Ninety-Five Theses". Luther criticized the selling of indulgences and stated that the Catholic doctrine of the merits of the saints had no foundation in the gospel. The "Protestants" soon incorporated doctrinal changes such as Sola Scriptura (Scripture alone) and Sola Fide (faith alone). These changes turned out to be not only theological, but also influential in the Reformation in other ways: the rise of nationalism, the Western Schism that eroded people's faith in the Papacy, the perceived corruption of the Roman Curia, the impact of humanism, and the new learning of the Renaissance that questioned much of traditional thought. The Roman Catholic church responded with a counter-reformation initiated by the Council of Trent. 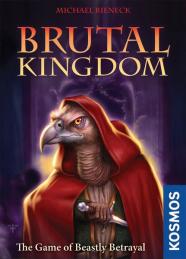 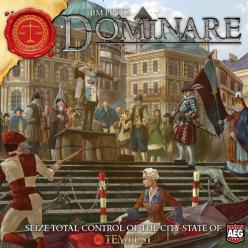 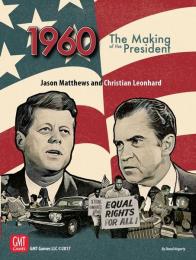 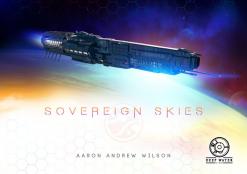 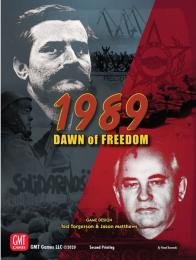 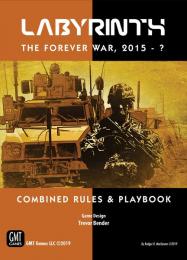 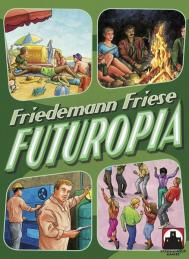 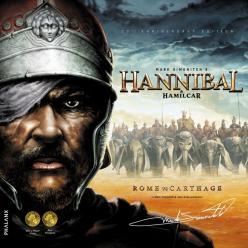 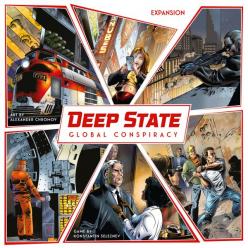 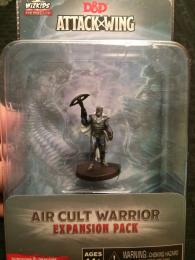 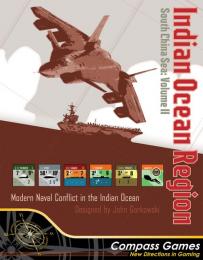 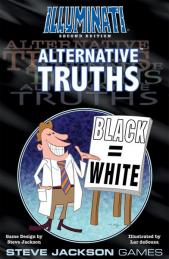 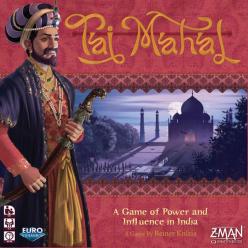