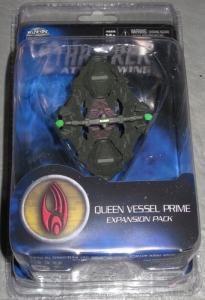 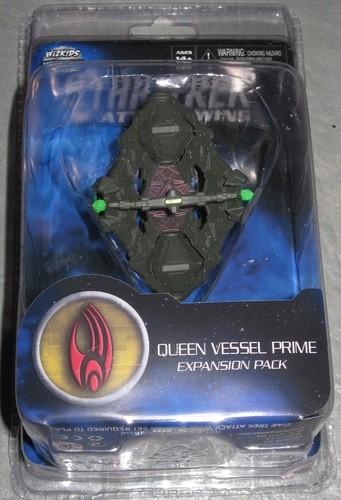 ATENTIE! Ai nevoie de jocul de baza pentru a putea folosi aceasta extensie.
The Borg Queen's vessel was a unique, octahedron-shaped starship that was used by the Borg Collective. In the Federation encounters with this starship design, it was utilized by the Borg to transport the Borg Queen. The ship was heavily armed, well protected, and, like all Borg ships, capable of transwarp speeds.
The vessel was present when Species 10026 was assimilated in 2375; Seven of Nine and the Borg Queen were aboard while this assimilation took place. Later, the vessel pursued the Delta Flyer when it escaped from the Unicomplex after rescuing Seven. The vessel was destroyed when the USS Voyager collapsed the transwarp conduit it was traveling in.

The Resistance The Plot Thickens
55lei 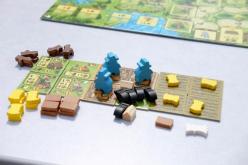 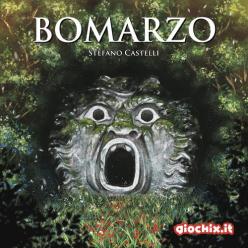 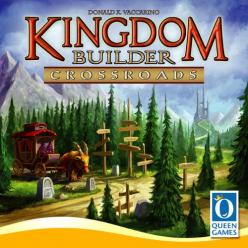 Arkham Horror: The Card Game – Before the...
89lei 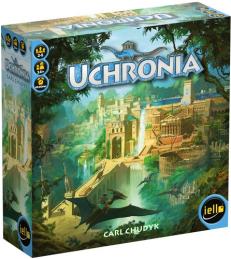 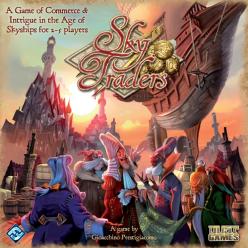 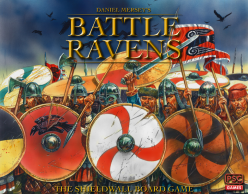 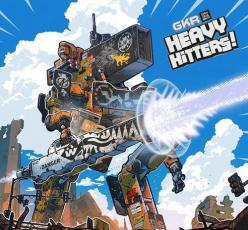 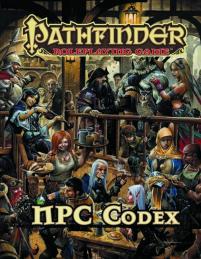 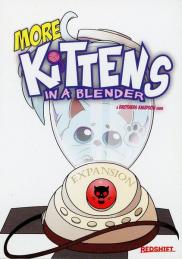 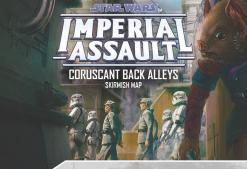 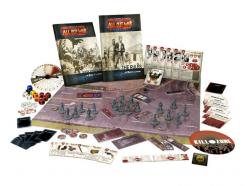