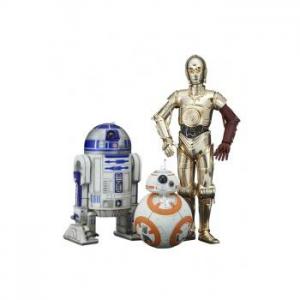 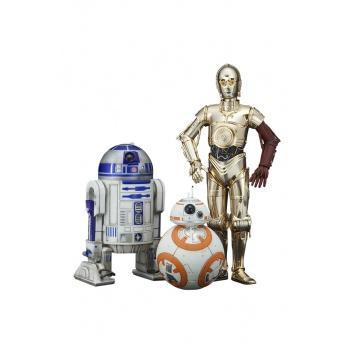 These 1/10 scale figures assemble easily and quickly with snap-fit assembly: no glue or painting required

Artoo and Threepio feature magnets in their feet for added stability on the included base, and even BB-8 includes a magnet to help keep him in place.

Character Information:
C-3PO was built by Anakin Skywalker circa 32 BBY, for "human-cyborg relations." He is a protocol droid - an android specifically designed to interact with organics - fluent in over six million forms of communication.

R2-D2 ("Artoo"), is an astromech droid and counterpart to C-3PO. Along with his resourcefulness, R2 had many tool-tipped appendages that allowed him to be a great starship mechanic and computer interface specialist. R2 would often enter dangerous situations without second thought. This adventurous streak has saved the day on numerous occasions, often turning the tide of galactic history.

BB-8 was an astromech droid who operated approximately thirty years after the Battle of Endor. It had a domed head, similar to that of R2 series astromech droids, with the bulk of its body made up of a ball that the droid rolled on. BB-8 was mostly white, with some silver and orange on its body, as well as a black eye-piece. The droid belonged to Resistance pilot Poe Dameron, and thus was able to fit into a T-70 X-wing fighter's droid socket.

WARNING! CHOKING HAZARD-Small parts. Not for children under 3 years 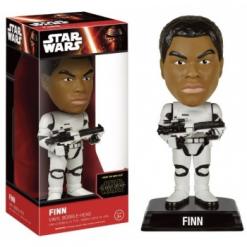 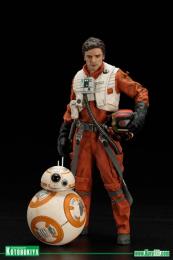 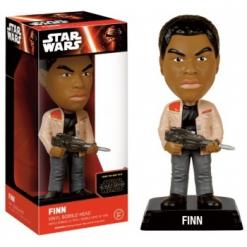 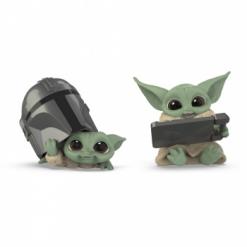 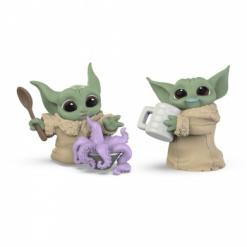 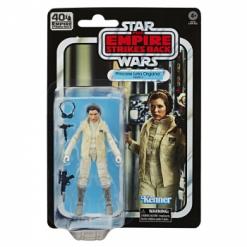 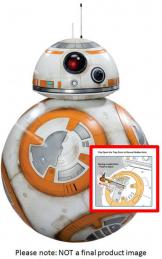 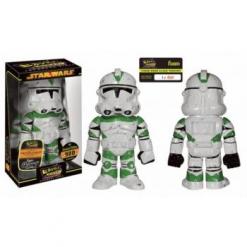 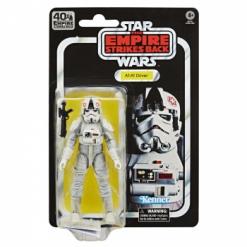 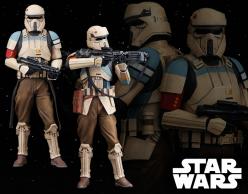 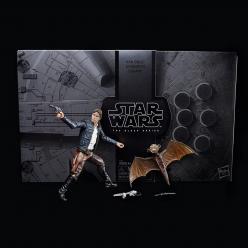 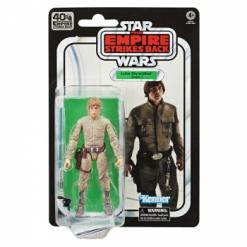 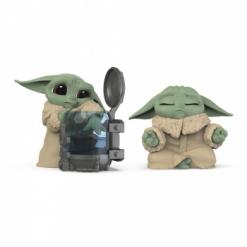