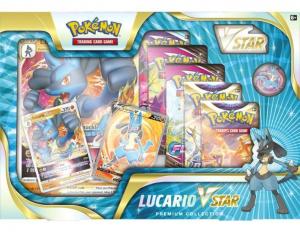 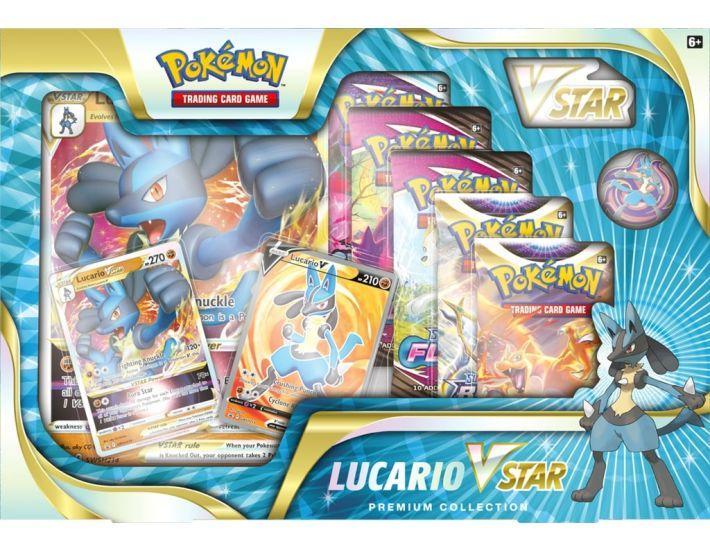 First up is Lucario V, whose Crushing Punch lets you discard a Special Energy from your opponent's Active Pokémon, and whose Cyclone Kick does an impressive 120 damage.

Lucario V can then evolve into Lucario VSTAR, who has the Fighting Knuckle attack that does 120 damage and an extra 120 more if your opponent's Active Pokémon is a Pokémon V.

Lucario VSTAR's incredible VSTAR Power Aura Star does 70 damage for each Energy attached to your opponent's Active and Benched Pokémon, so wait until they've powered up their team to unleash this punishing move.

In case those two cards aren't enough, this Premium Collection also includes an etched oversize card of Lucario VSTAR that will look great on display along with the included collector's pin, metallic coin, and acrylic VSTAR marker.

You'll also get Pokémon TCG booster packs to swell your ranks. It's a terrific collection for Lucario fans or anyone looking to dole out some damage in the Pokémon TCG. 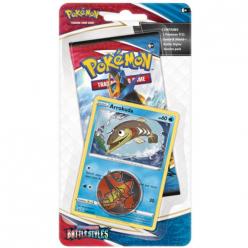 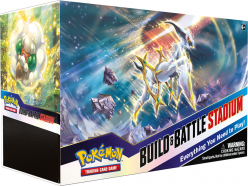 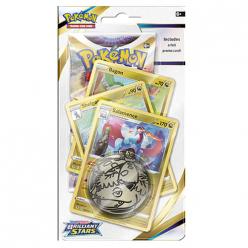 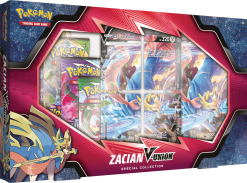 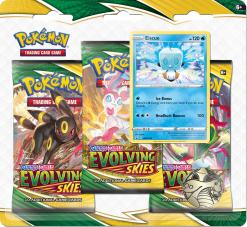 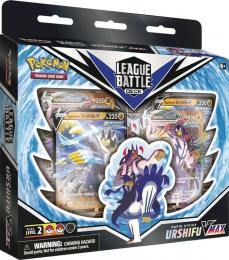 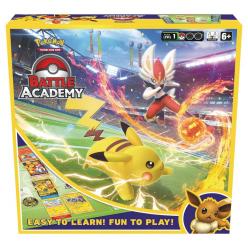 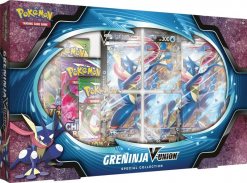 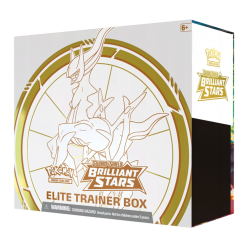 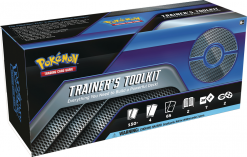 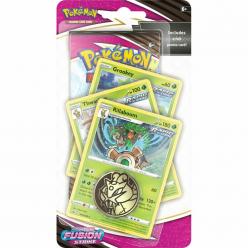 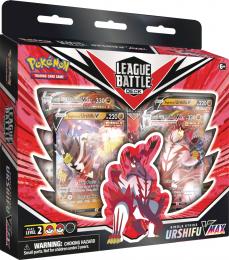 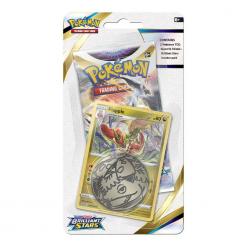 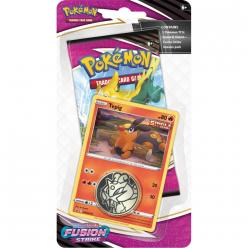 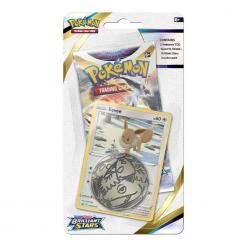