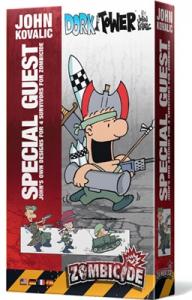 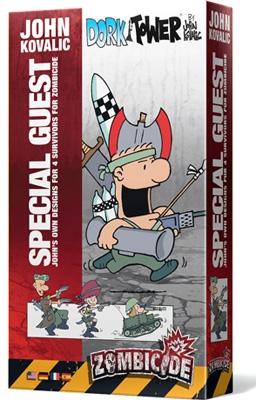 ATENTIE! Ai nevoie de jocul de baza pentru a putea folosi aceasta extensie.
This expansion includes four survivors (there are no zombivors) from the Dork Tower webcomic designed by John Kovalic.
John Kovalic has been writing and drawing in the gaming industry professionally for 20 years, now. John is best known for the comic strip DORK TOWER, and games like APPLES TO APPLES and MUNCHKIN. His latest project include games such as ROFL! and DOUBLE FEATURE (Cryptozoic). When not writing or drawing, John's spending every minute possible with his wife and daughter. You can find out more about John by visiting www.dorktower.com, or plying him with craft beer.
The four survivors include:
MATT
"You rolled CRITICAL FAIL, Meat-Pillow! I know 'cuz I'm the DM!"
Matt McLimore was a web cartoonist and Game Master for his local group in quiet little Mud Bay, Wisconsin. DM'ing made him a natural leader, gaming taught him strategy, while trying to make a living cartooning trained him to survive on little. General frustration, and plenty of free time spent playing "Warhamster: ZombieSide," meant that when the zombies did come, Matt was ready and waiting. The hordes have disrupted his weekly gaming sessions, and they're gonna pay - and he doesn't mean in Gold Pieces or Experience Points. And unlike his game-table experience, he's not giving any of them a saving roll!
GILLY
"Head-shot between the eyes! SQUEEEE!"
Gilly Woods was Mud Bay's Perky Goth fangirl and cosplayer, so she's always been an outsider, making her strong, fiercely independent and self-reliant. She's had to put up with idiot fanboys labeling her a "fake geek girl" long enough. A veteran of many long Comic-Cons, she's used to dealing with the mindless, shambling, unwashed masses. Since most of the haters were zombie-like to begin with, she doesn't see a whole heck of a lot of difference between putting down a basement-dwelling fanboy with a well-timed quip, or plugging a zombie right between the eyes with a trusty Glock.
IGOR
"There's another one coming out of the sewer! HUZZAH! It must be mine!"
Igor Olman believes anything worth doing is worth doing to excess: comics, gaming, movies, and fandom in general. So it's no surprise that when the horrors of the hordes appeared on his doorstep, he launched into them with all the gusto of a Warhamster Fantasy Roleplay 25th-level Dwarven Hellwarrior armed with Zordaz's +25 Axe of Lordly Slicing and Dicing, with the "Mighty Big Cleave" bonus. Nobody's quite sure where Igor got his full arsenal of bazookas and rocket launchers from. Nobody's quite sure where he was storing then. Frankly, his friends are afraid to ask.
Igor calls his bazooka "THAC0."
CARSON
"I live my life by the Muskrat Way. And right now, those zombies are in the way."
Carson the Muskrat is a mild-mannered soul. But he's small, fast, and clever, making him hard to get a hold of. And somehow he got a hold of a vintage, fully-operational British Bren Carrier. Igor may have been involved, frankly.

Don't let Carson's quiet demeanor and trepidatious outlook on life fool you: when his friends are threatened, he fights like a cornered animal: literally. 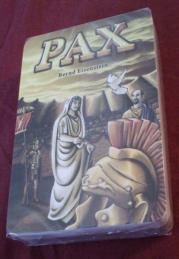 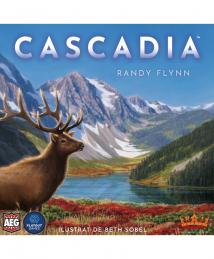 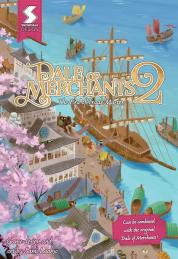 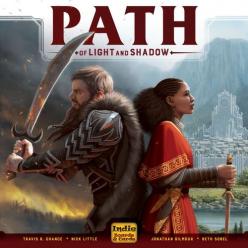 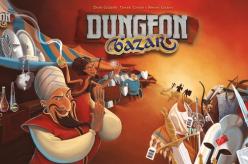 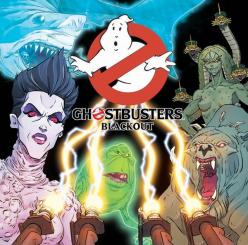 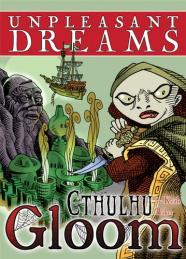 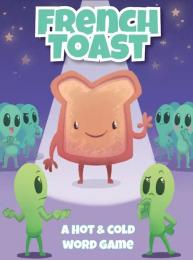 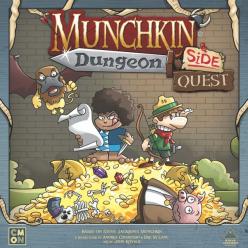 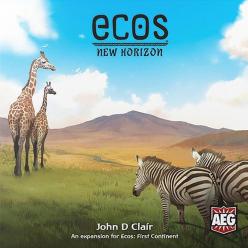 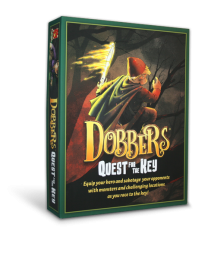 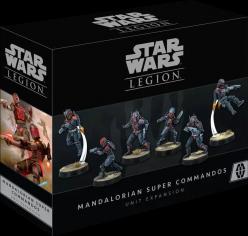 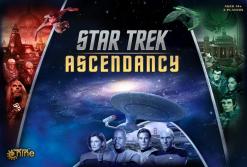 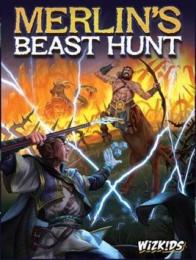 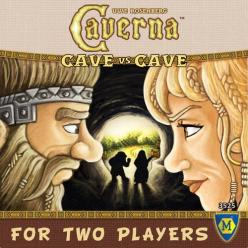 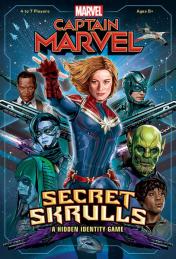